Nottingham Craft Beer Week has been named as the UK’s Best Independent Craft Beer Promotion by SIBA (the Society of Independent Brewers). The award was announced at the Beer X industry event at Liverpool Exhibition Centre and was voted for by a panel of industry experts. 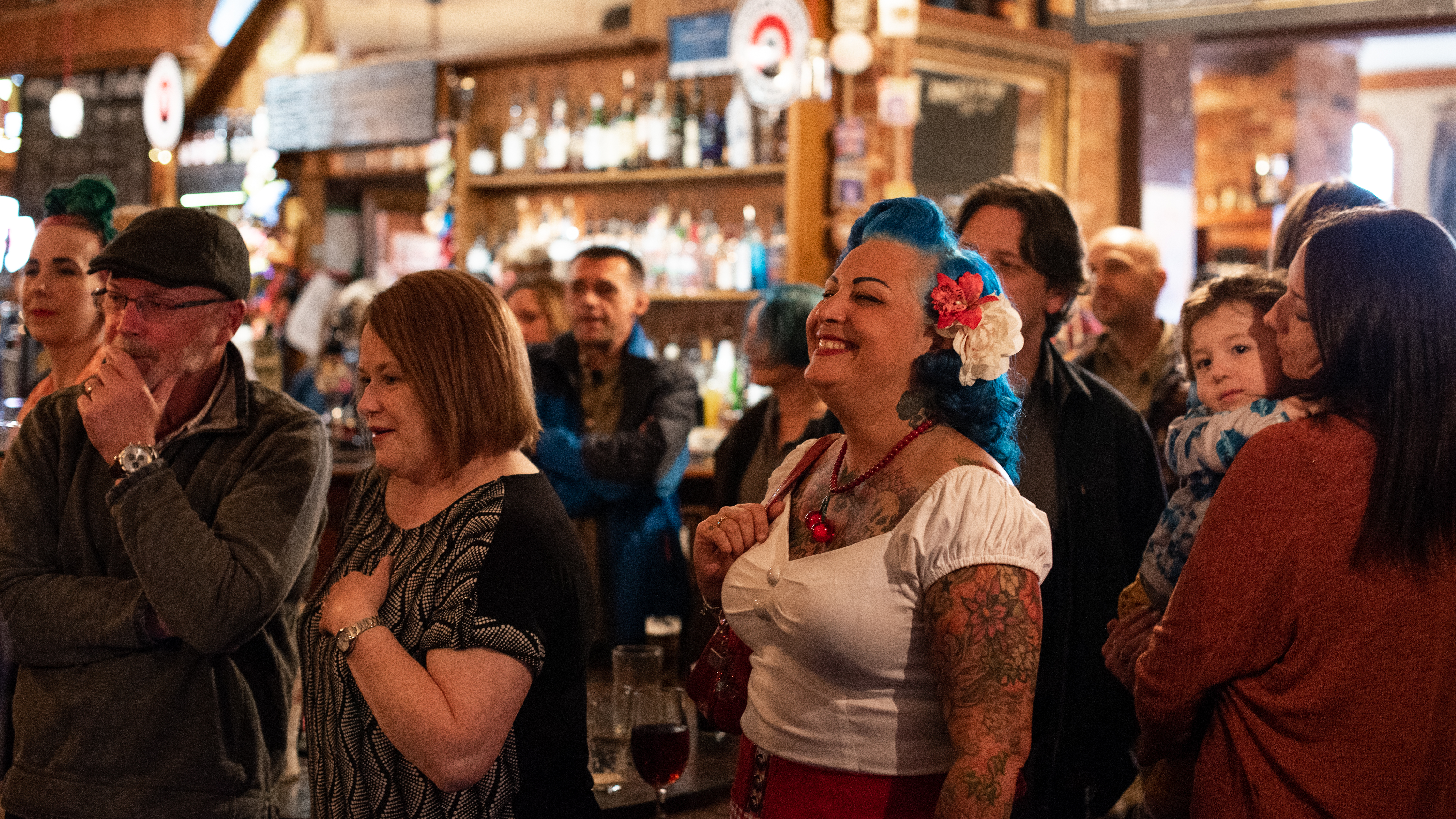 Punters at Lion at Basford NCBW19 - Photo by Tom Morley

NCBW takes place each year in June at over 40 pubs and bars across Nottinghamshire and culminates in the annual Nottingham Craft Beer Festival on Sneinton Avenues. It was commended for innovative events, social media campaigns and for helping non-traditional audiences to engage with craft beer.

Nottingham Craft Beer Week (NCBW) first began in 2015 when a group of Nottingham-based publicans came together to work on a joint campaign to get people to drink and celebrate craft beer. In 2016 local media company LeftLion came on board to organise, promote and market the event. In 2017 Nottingham BID came on board as the headline sponsor.

10,000+ people attended NCBW 2019 events and it is now considered and acknowledged as one of the most successful beer events in the country.  Other finalists for the SIBA award included; Beer Day Britain, the Hop Forward Podcast and Nottingham Ale Trails (another local project run as a collaboration between LeftLion and Nottingham BID). 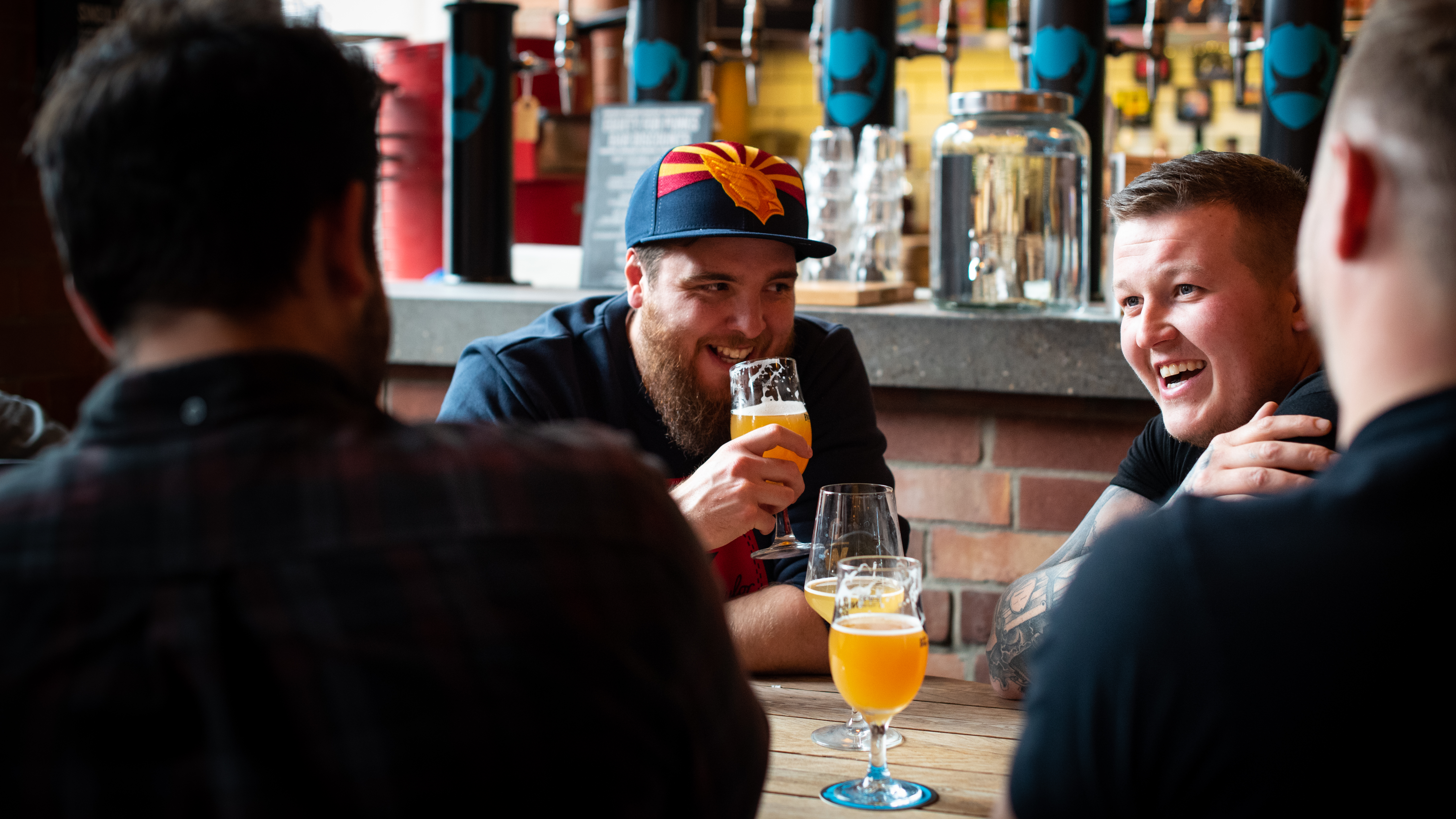 Punters in Brewdog Nottingham at NCBW19 - Photo by Tom Morley