It's time to discover your new favourite beer again.

It's the biggest craft beer event Nottingham has ever seen! Nottingham Craft Beer Week has been named as the UK’s Best Independent Craft Beer Promotion by SIBA (the Society of Independent Brewers). The award was announced at the Beer X industry event at Liverpool Exhibition Centre on this week and was voted for by a panel of industry experts. 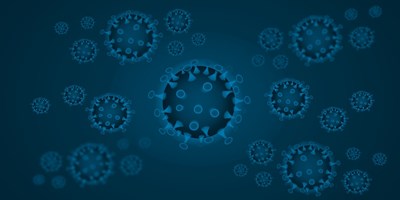 An update from the organisers of Nottingham Craft Beer Week and Festival with regards to the Coronavirus outbreak...

A new beer has been launched at the Angel Microbrewery to commemorate a nineties Nottingham culture magazine...

Venues: Become a member of NCBW20

Want to get involved in NCBW20? If you have a pub, bar or shop with an NG postcode and a good selection of craft beer then now's the time to get in touch... 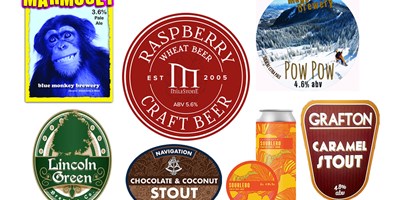 Notts was well-represented at the SIBA Midlands awards this year with 10 breweries from the city and county picking up 20 awards between them. 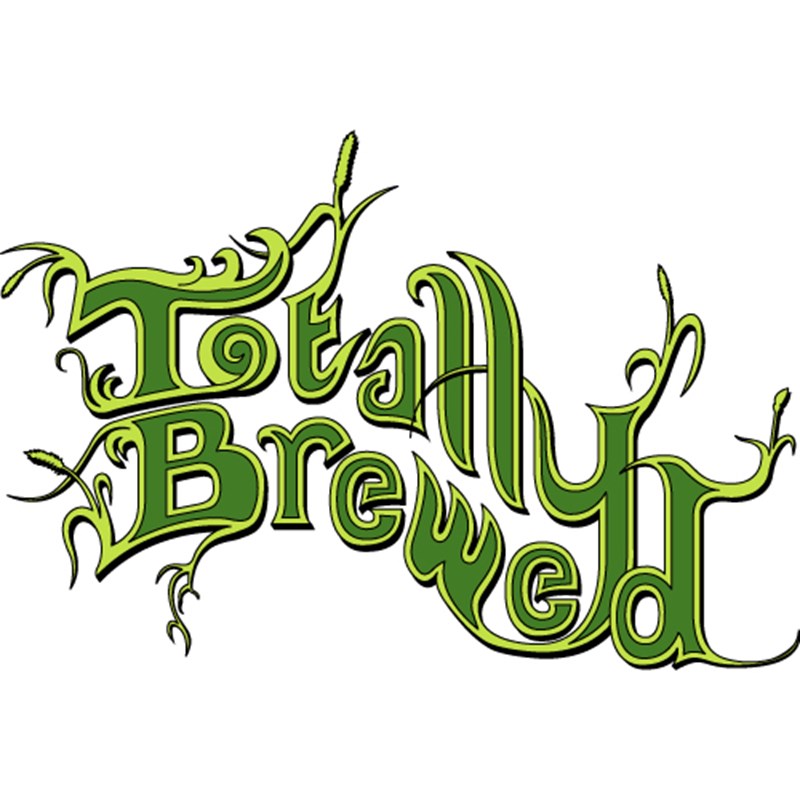 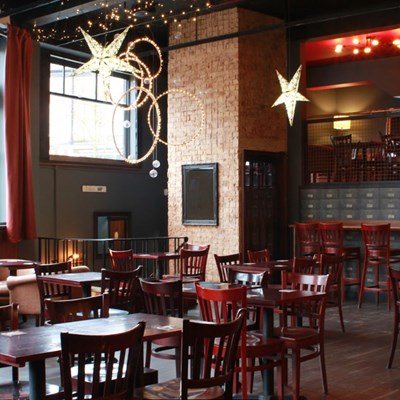