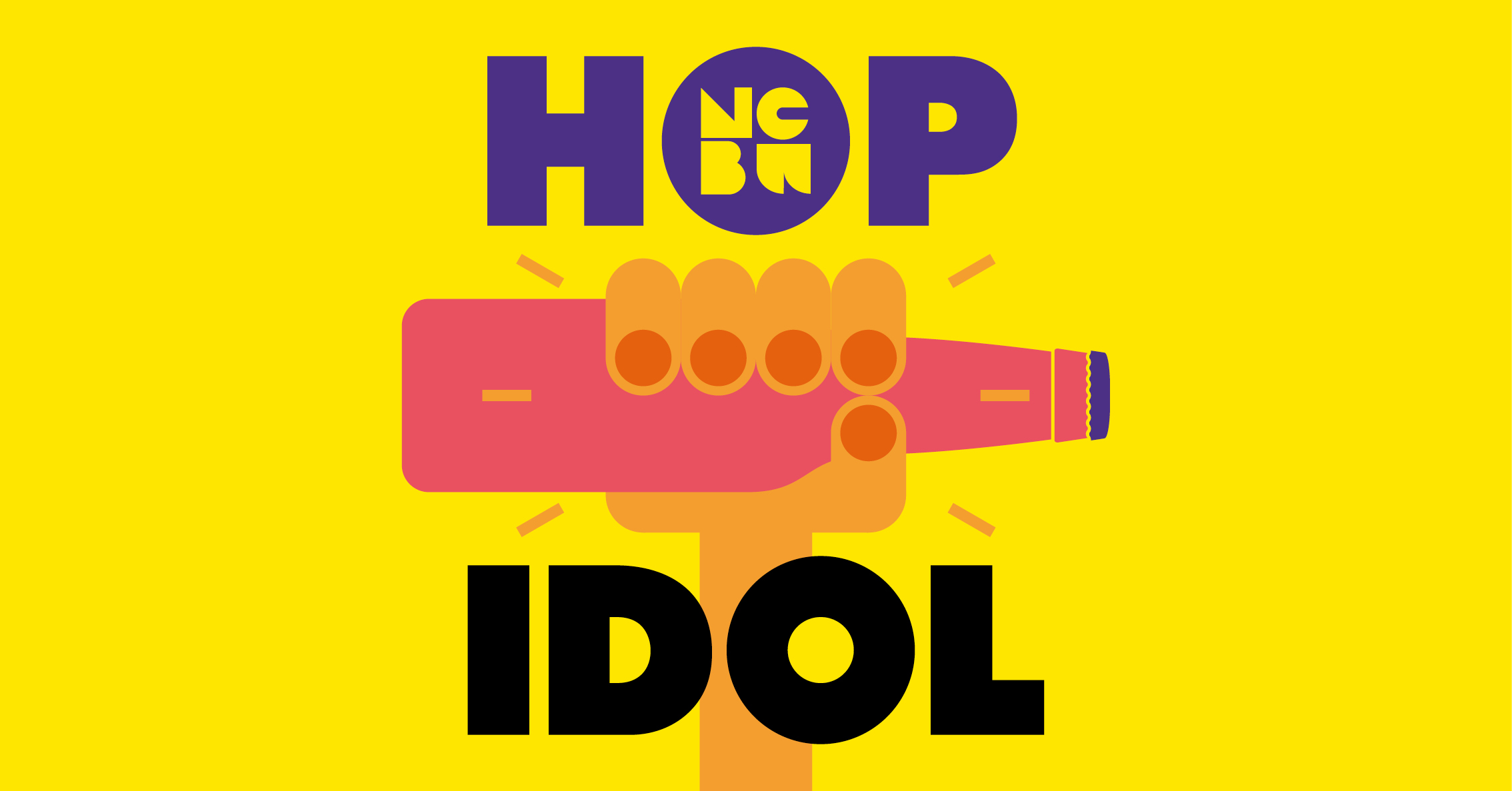 In total there were 50 beers registered and 39 were finally entered into the competition, including pale ales, IPAs, bitters and amber ales, stouts and porters and wheat beers.

These were judged by our fourteen judges:

Two rounds of judging took place with the beers rated on appearance, aroma, taste, mouthfeel and aftertaste and scored out of 50. The top 20 beers from Round 1 (those scoring at least 30/50 and classed as very good or excellent) went through to Round 2, where the beers were evaluated and scored again by different groups of judges.
One beer was ranked top in both rounds = overall winner

Congratulations to Craig Sallabank, the brewer of Sarcy Twit, a 4.9% Belgian Witbier with coriander, juniper berries and pink peppercorns.  Craig will be brewing with Rob Witt and Totally Brewed that will be available at the Nottingham Robin Hood Beer and Cider Festival in October and receive the winners prize bundle.

The five runners up with excellent examples of beers were:

All runners up will receive a NCBW21 goodie bag and a voucher for one of the following: Brew Day, Totally Tapped, Liquid Light, Brew Cavern or The Abdication. Winners will be contacted shortly to collect their prizes from The Abdication micropub. All entrants will receive some feedback from the judging process which will be sent individually in a few weeks time.