With the largest beer selection in the East Midlands and a canal that extends into the building, Canalhouse is one of the most unique venues in Nottingham...

Canalhouse stocks 250+ beers from around the world and has ten craft kegs on the taps, as well as more taps and cask pumps than anyone can count. However, due to its nautical and classical look, the choice never feels intimidating as the bar is so welcoming.

Canalhouse also has a lovely, huge outdoor seating area that is dotted with fairy lights and overlooks the canal. They also host the city famous comedy nights which cost but a mere pound for entry.

I'm sure every pub has regulars, ours are a bit different 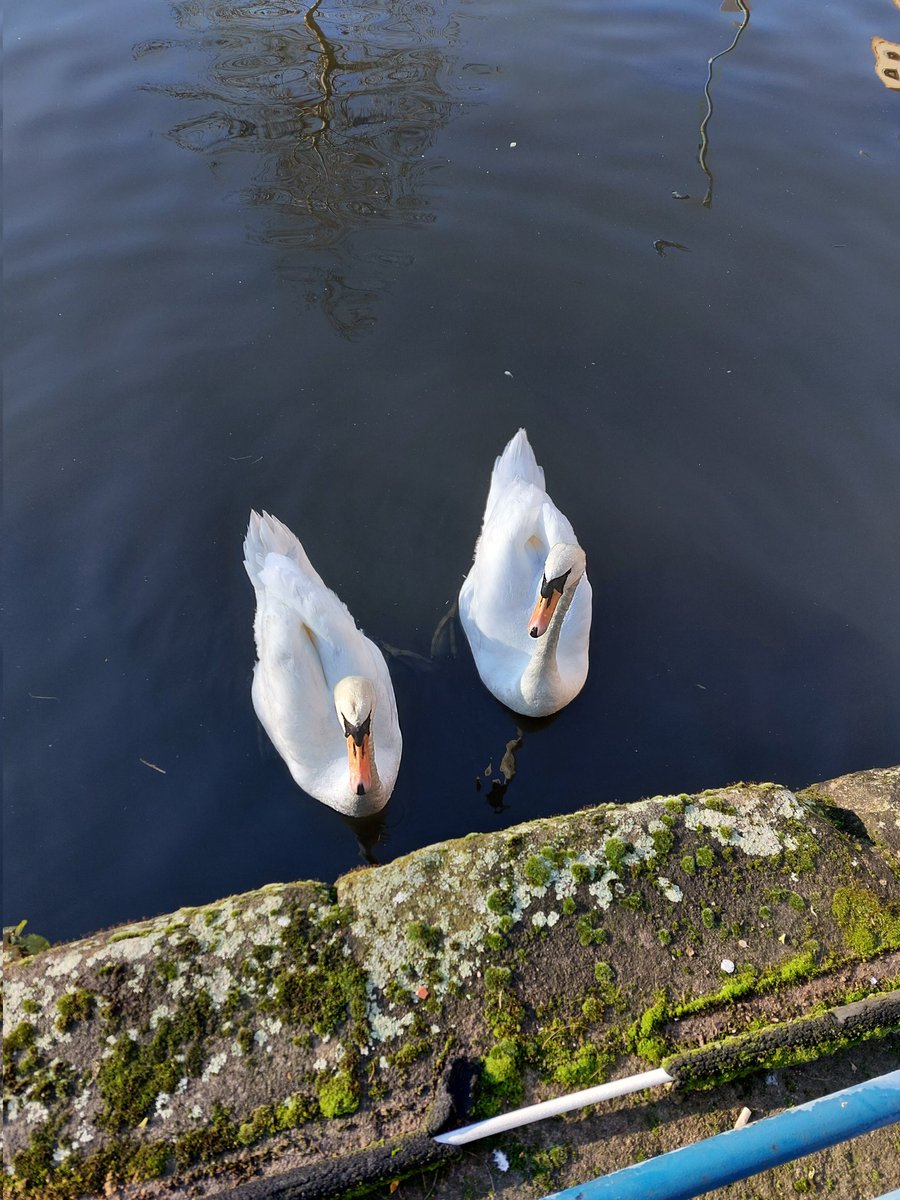 RT @NCFComedy: This Sunday at 4pm Catherine Bohart (@CatherineBohart) is bringing her WIP show to @canalhousebar. Tickets are available: ht…