The Pint of Science Festival is back for another year of teaching the public about the latest scientific research in a way most of us can digest: over a pint.

Now a national event, Pint of Science is a fantastic non-profit organisation which aims at bringing scientists and their latest research to your local pub. Luckily, for people like myself, no prior scientific knowledge or background in science is necessary; all you need is a passing interest and an eagerness to learn something new. Pint of Science provides a platform for leading scientists to engage with the public directly - not only to educate, but to converse, debate and create a culture of curiosity.

While the Pint of Science Festival takes place all over the city between 20-22 May, we, at Nottingham Craft Beer, were lucky enough to attend the sold out preview event at Canalhouse on 8 April. A near-packed event, the audience was eager and conversational right up until the speakers began. It was a welcoming atmosphere, full of people who were already scientifically inclined and those more like myself, who are not.

The night was divided up into three short and separate talks, and in between them were several breaks where you could grab another drink. There was also a true or false quiz during one of the breaks in which you had to decide whether something was ‘science fact’ or ‘science fiction’ - safe to say that my friend and I, both ex-arts students, performed poorly at this quiz and we shan’t be discussing our failures for any longer.

The first talk of the night was delivered by Associate Professor Elizabeth Liddle and focused on developing video games for people who suffer from ADHD. Elizabeth was an engaging speaker, and encouraged the audience to play the game ourselves as it was set up at the back of the room.

The second, and probably most surprising lecture of the night, was from Dr Jamie Cameron, who spoke about the differences between synthetic and natural chemicals, and how neither are particularly more dangerous than the other - despite what the media and advertising often tell us. In a talk full of myth-busting, Jamie revealed that foam bananas have less harmful chemicals in them than real bananas and that tea contains small doses of some of the most dangerous chemicals known to humankind. Finally, some good news for a self-professed coffee addict.

Last but not least, was a talk given by Ph.D. researcher Emily Johnston on the negative effects, or lack thereof, of e-cigarettes. A short but impactful talk, Emily confirmed our worst fears about smoking and challenged our negative preconceptions on e-cigarettes or vaping which have relatively few harmful effects at all.

All three short lectures were equally as fascinating, and really showcased the brilliance of Pint of Science as a concept - where you can turn up with no prior knowledge, have a few drinks, and leave the pub far more informed than when you entered. Part of the appeal for me, at least, was how different and varied each subject was despite all being tied together by the same theme of fighting fake news and myth-busting. If anything, the night made me regret not paying that much attention to science in school.

As well as the festival, Pint of Science are also hosting another event at 31K opening on 10 May called the ‘Creative Reactions Exhibition’, which promises to break down the boundary between science and art.

Artists from all over the city - be it painters, photographers and even light installation artists - will be teaming up with Pint of Science speakers to create artworks inspired from their scientific research. What these artworks will be like remains a mystery for now but, as it’s a free drop-in event, it’s certainly worth popping by - not only out of curiosity, but to support local artists and expose yourself to new scientific research.

The Pint of Science Festival itself takes place between 20-22 of May and, over the course of a few days, will be hosting talks at venues all over the city such as Rough Trade, The Herbert Kilpin, The Angel and many more. From food, to designing better cities, to quantum psychics, the festival covers more scientific hot topics than you’ve had pints. If the event at Canalhouse was anything to go by, booking is not only very worthwhile but also strongly advised. 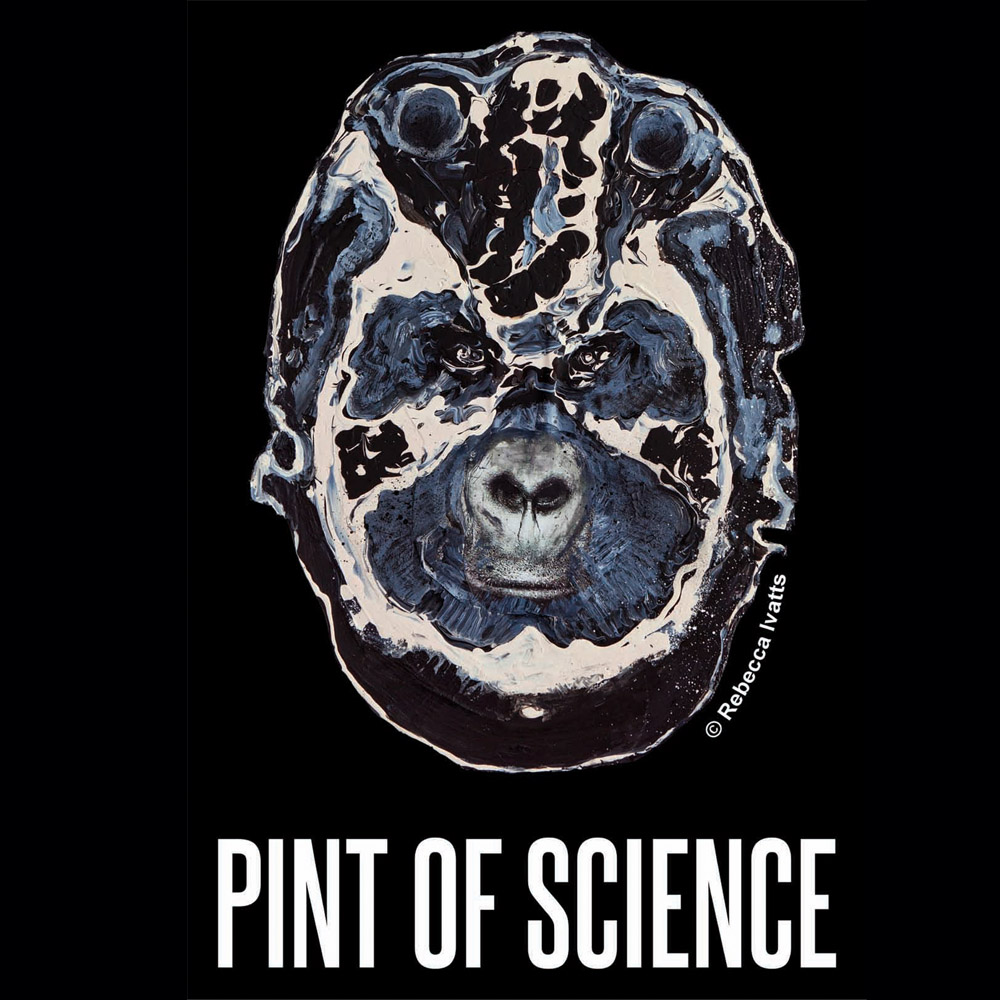