Our editor takes a look at the culture behind (and different attitudes to) craft beer... 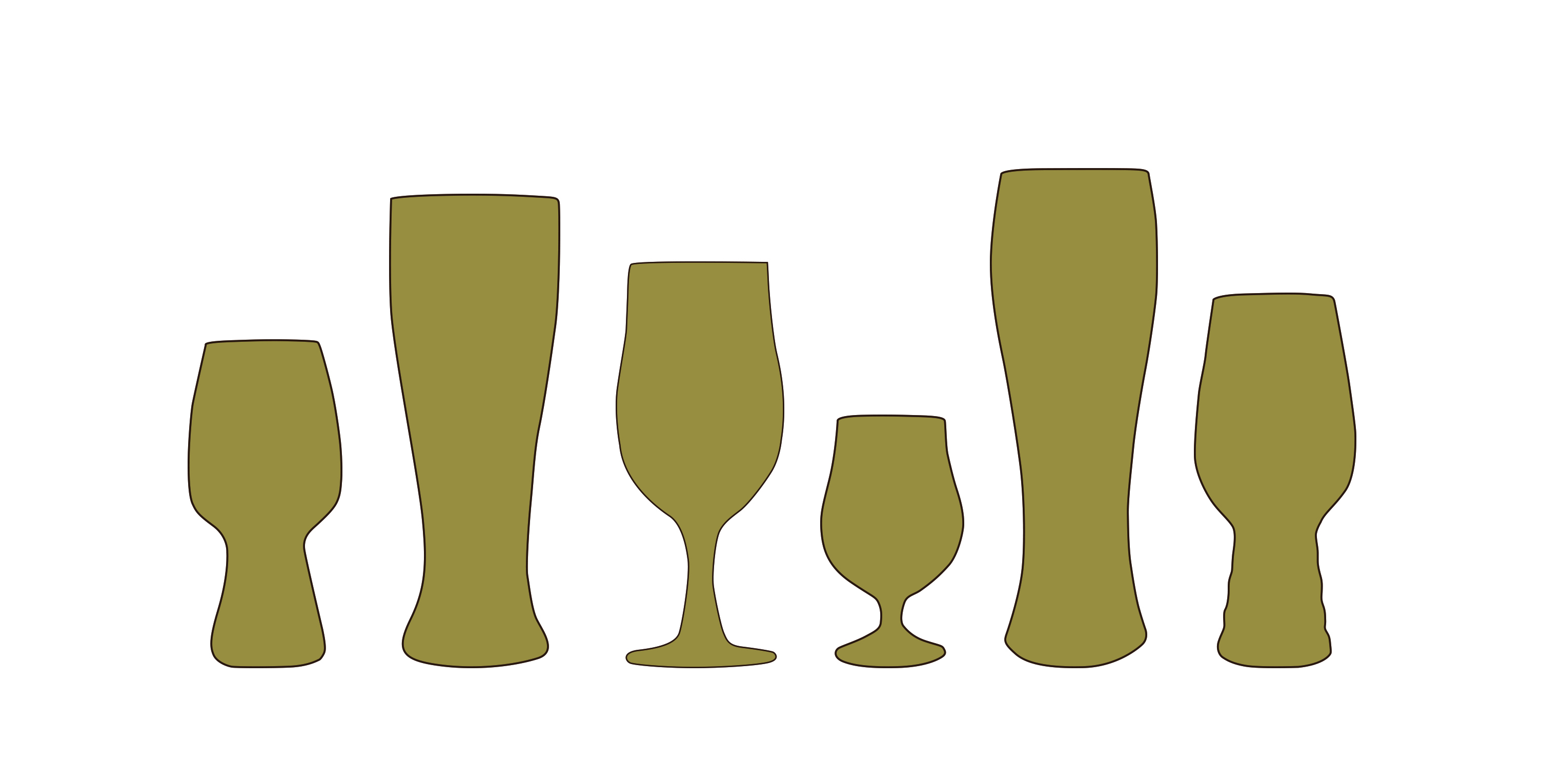 It’s likely that in reading the title for this piece, your immediate response was to think one of two things: “yes of course it is” or “no, why is this guy writing an article insulting craft beer in a magazine/website about that very subject?” This isn’t an attack on those who love craft beer, or on those who despise it, but more of an exploration of the culture surrounding beer right now. With the recent buyouts of Magic Rock and Beavertown - two of the most successful and pioneering UK craft breweries - it’s worth re-assessing what “craft beer” means, and how many of those who drink it are actually invested in its success.

When discussing whether the UK scene is elitist, I’m not referring to the governing structures of a society, but to an attitude of superiority, of what some might call ‘snobbery’. From an outsider’s perspective, it’s easy to group the craft beer community - whatever that means - into men with beards, drinking hazy IPA’s, snarking at the other people across the bar sipping a mainstream lager or best bitter. This would be demonstrating what I’m deeming to be elitism: a sense that the other group is simply uneducated or has poor taste. This is an over-generalisation, but that isn’t to say there isn’t a measure of truth floating around in the two thirds glass.

On the other hand, there are other aspects at play in regard to elitism or superiority, such as the price of craft beer itself. As someone who writes about beer and works in a craft beer bar, I will be the first to admit that craft beer can be horrendously expensive. For many, the thought of paying over £5 for two thirds of a pint is enough to end the conversation right there and then. I’d argue, however, that the price of craft beer is easily justified - with acute attention paid to every aspect of brewing, the selection of hops, malts, yeasts and the time it takes to brew. The increased cost of all these elements leads to a more expensive product; after all, time is money. A barrel-aged imperial stout - with its use of many ingredients and time it takes to age - is not going to be priced the same as a low ABV cask pale ale, and the illusion that it would be is absurd.

It’s also worth considering the artificially low price of most cask ale. Many craft breweries don’t attempt to produce beer for cask because it just isn’t commercially viable. The market has demanded cask beer prices to be kept unnaturally low, and this isn’t possible with the higher cost of ingredients of many craft beers. So, on the other hand, when those dedicated to cask ale shake their heads at the price of a pint from a craft keg, they are unknowingly contributing to this idea that beer should be fixed at a certain price - and this is damaging to the success of lots of small and experimental breweries. Beer, like wine for example, should have varying degrees of price; not only is this better for breweries as the price will more accurately represent the cost of production, but it would somewhat dampen the idea that beer has to be a cheap product.

If not price, then perception is a key issue as to whether craft beer is elitist or not. It’s easy to position all people who drink craft beer into one unifying group: the craft beer community. But there is as much of a ‘craft beer community’ as there is a wine community, or a gin community. The idea that all people who drink craft beer are part of some larger network or group is ridiculous (even the popular UK Craft Beer Forum Facebook group is a tiny percentage of the market) and has arisen from the fact that craft beer is a relatively new concept. If something is popular, media outlets will find a way to categorise people within this popular trend: “all millenials eat avocados” comes to mind.

The conversation now, however, moves from one of discussing snobbery, to one of gate-keeping; and nowhere is this better exemplified than the general reaction to the recent buyout of Magic Rock Brewery by Lion. If people who currently drink craft beer want more people to try it, this buyout should have been seen an overwhelming success. Craft beer is now the mainstream, and the way beer is consumed is being changed forever and for the better. With larger scales of brewing, quality control becomes more of a task. However, even if the average can of Magic Rock’s Inhaler diminishes in quality from a larger scale of production, you can guarantee it will still be better than most supermarket beers.

It can also be argued that this move would harm small businesses. However, a local bottle shop owner explained to me that they stopped stocking core range Magic Rock beer before the takeover because people stopped buying it - tastes change and so does the beer. So if small businesses aren’t stocking the product, is the brewery just expected to stop brewing their core range of beer, or would they look for a new market to sell it to? If Magic Rock could introduce a whole market of people to craft beer once, what is to say they can’t do it again on a larger scale?

So the question moves to why people would not want more people to try craft beer, and why they are boycotting beers from the likes of Magic Rock, Beavertown and Fourpure: it’s because it’s too big. While certainly a vocal minority, there are some craft beer drinkers who seemingly like the idea of keeping craft beer to themselves, almost as a way to assert superiority over others which they deem to have a poorer sense of taste - to preserve some kind of status quo. This is what the argument boils down to. The bigger beer company may not be a perfect one, but I doubt anyone is arguing against the philosophical belief that there is no ethical consumption under capitalism. The outrage here stems from the idea that something that was originally discovered as a small, and therefore more personal thing, has now transcended that singular person. Counter-culture becomes culture.

Nostalgia and personal investment is not the issue here, it’s the idea that anything existing outside of this small chamber is a betrayal, and is therefore inferior. It’s a catch-22 for breweries: they’re doomed to only grow to a certain level before someone decides their beers are no longer “craft” and should be boycotted. It’s a very small portion of the market, but this is what I mean by elitism: the preservation of a system or way of being based on an inherent belief of superiority.

One doesn’t set up a brewery without the belief that there isn’t money to be made from brewing and selling beer. If Magic Rock are still producing the same beer and working on small batch collaborations alongside their core range, what makes them inherently less “craft”? Does craft beer just mean small batch brewing? Or does it mean the careful oversight of all sections of the brewing process? Personally, I’m not sure. But I am sure that because of craft beer, beer in general has changed for the better. Yes, it’s more expensive, but if the product is better then it’s to be expected. The fact that a variety of great beer is now accessible to all is something those who drink craft beer should be championing.