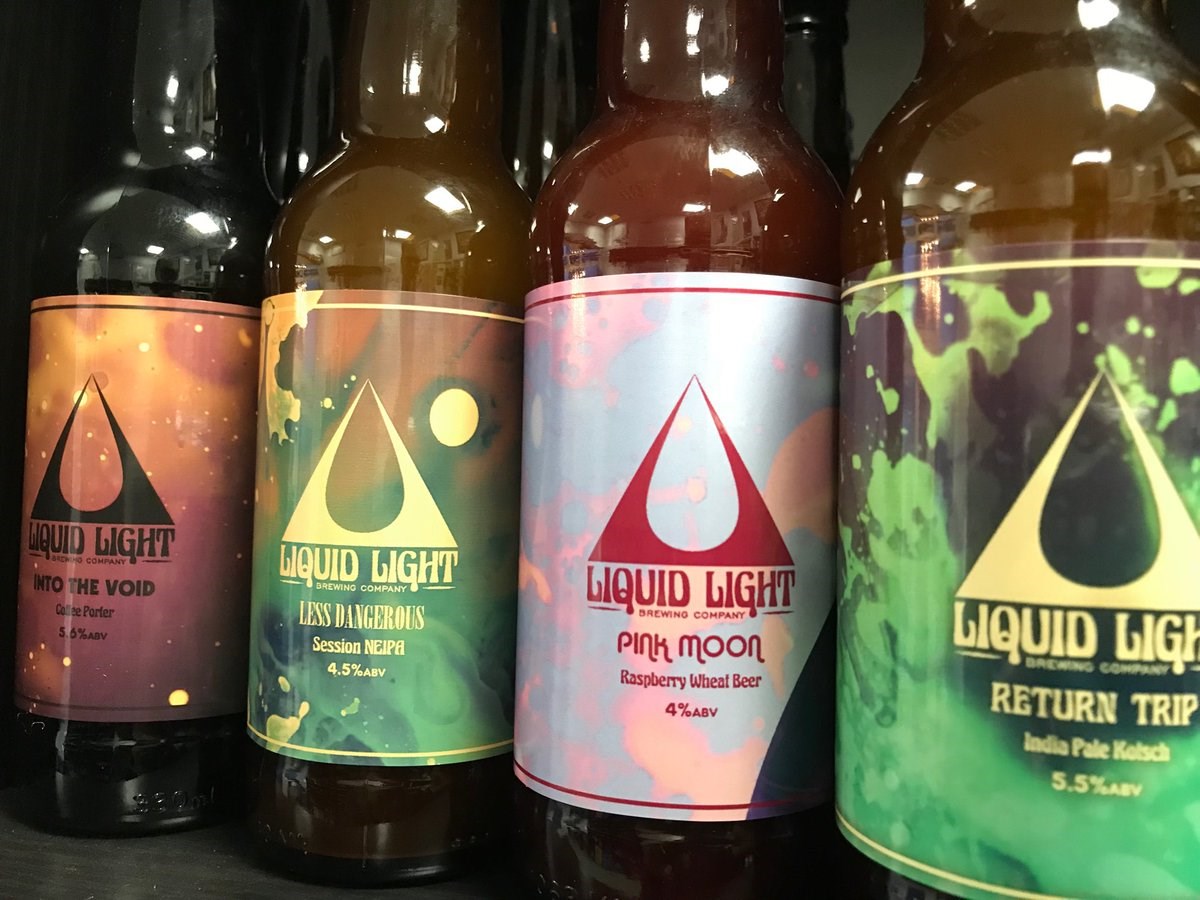 Liquid Light Brewing Company were founded in September 2017. After years of experience home brewing and working in other breweries, they decided it was time to start their own. Combining their two biggest passions, craft beer and music.